When Farcry 5 was first announced I was more excited than I had been with other Farcry titles. I’ve even played through the game a couple of times before doing the Farcry 5 review.

The game’s premise of religious cults caused some controversy when it was first announced. As a result, it has likely become a lot more timid than I imagine it could have been.

Farcry 5 includes the cult recruiting members in both forceful and brainwashing fashions.

Ubisoft Montreal stated they were looking for an authentic experience with the cults recruitment process, as well as other aspects of the cult.

Rick Alan Ross is one of the most well respected cult researchers alive today. He spends his time exposing cult groups and helping brainwashed cult members.

Rick was brought in by Ubisoft Montreal to offer advice on making the cult experience as realistic as possible.

Hope County, the fictional region in which Farcry 5 is based, is a lush and visually stunning environment.

Although it has been plagued by cultists and enough fighting to think you were in an actual war zone, it’s set in a beautiful region teaming with life.

Among the beauty of the environment, there is also plenty of threat with animals ready to rip you apart around every corner. Even sticking to the roads, I still somehow found myself being attacked by bears and wolves.

The good news is, you can watch out for signs warning you of the animals within the region, helping you to give them a wide berth.

With stunning rivers flowing through the valleys, if running around blowing stuff up and committing the odd mass murder becomes too much, you can always stop for a spot of fishing.

The game also boasts some pretty impressive graphics settings. When running in 4K ultra HD I have found myself many times stepping away from the action just to soak up the environment. The level of detail is very impressive.

Whilst the Father is at the center of all this anarchy, he does also have his “family”. They help him in his mission to remove sinners from Hope county.

Jacob Seed is the cult’s primary recruiter and former army marksman. As well as his duty to recruit new cultists he is also in charge of protecting Edens gate, a job in which he takes very seriously.

And I saw, and behold… a white horse!

Jacob considers the world to be weak, and often makes recruits fight to the death in his trial, so that he may cull the weak.

John Seed is a master manipulator who will prey on his enemies psychologically.

John is the face of Eden’s Gate and created the “yes” campaign to intimidate locals. They would soon be rounded up and forced to confess before reaching Atonement.

Faith was adopted into the Seed family, her former name was actually Rachel Jessop.

Faith acts as the voice of Edens Gate, and Joseph in particular. She is a siren, who uses the plant drug, known as Bliss, to keep people in a state of… well, bliss, to lure them in.

Her story is one of the most intriguing. Her dialog in game suggests that she is one of many in a line of lieutenants for Joseph Seed, all under the same name.

She also claims she was drugged by Joseph at the age of 17, so her involvement with the cult could be an act of her herself in fact being a victim?

Joseph Seed is the main antagonist of Farcry 5. He is the only member of the Seed family to also be in Farcry New Dawn.

Joseph believes that God has spoken to him, and truly chosen him to protect his people from the coming Apocalypse and lead them into Eden’s Gate.

Joseph is the perfect storm of years of abuse followed by years switching foster families. His years of torment lead him to hear “The voice” in which he believes is God.

He is a charismatic megalomaniac. Only one other antagonist from the games series shares his empathy, Pagan Min. Neither of them truly want to harm the games’ protagonists.

As with many of the Farcry game series, Farcry 5 does have some ridiculous weapons. Here are a couple that definitely made the game more interesting and funny at the same time.

One of the most pointless weapons in the game, yet the one that I seemed to have the most fun with!

And we now go from pointless to outright weird. Meet Big Farma, the shovel launcher, when a rocket wont cut it, launch a shovel instead?

This weapon uses some kind of magnetized microwaves that, if aimed properly, can explode organic targets. WTF?

In game description of Magnopulser

The weapon is used to create a vacuum sending targets flying into the air and hopefully to their deaths. If used within a close proximity it can disintegrate enemies into a mist of blood. Yeah, it’s as awesome as it sounds.

Whilst I’m sure a lot of people will disagree with me on this one, I have found Farcry 5 to be the most intense and enjoyable game in the series to date.

The story is actually believable. I feel this is one of the reasons my Farcry 5 review is so positive compared to the series other titles.

I felt Farcry 5 set the bar very high and as a result, New Dawn could never live up to the expectations set from it’s predecessor.

It lacked that same compelling story. There are no emotional ties to any of the characters. With Farcry 5, the primary characters both on the side of the antagonist and protagonist are interesting.

Whilst I’m sure I remember there being some outrage and backlash about Ubisoft’s choice to use a religious cult in the game, I think it was a brave choice.

It reflects real life issues that people are suffering, and I personally applaud them on their bravery in doing so, it paid off.

If you enjoy Farcry 5 as much as I do, then it may also be worth looking into the DLC. Whilst they do not have the story that the base game has, they are still great fun.

There are currently 3 DLC items at the time of writing this Farcry 5 review:

Help Guy Marvel as he pitches his next big movie about Zombies. 7 different episodes pitch you against the undead hordes.

Listen to veteran solider Wendell Redler as he tells his account of his glory days of Vietnam.

Want to see Hurk’s head on a weird floating device, chatting away to you, whilst kicking back on mars with Nick Rye, well Lost on Mars has you covered with all that and more as you take on the arachnid invasion.

Spread the love
Tags: Cults, Farcry Series, Religion, Shooter
Summary
Farcry 5 isn't the latest game in the series, but it is the one that has left a lasting impression on me. For me it's up there with the best the Farcry game series has to offer yet. It's been out for a while now, so can be picked up at a reasonable price, so if you haven't played it yet, there's really no excuse, give it a go!
Good
Bad
8.4
Great
Gameplay - 9
Graphics - 8.5
Audio - 9
Longevity - 7.2
Written by
Kegan
Co-Founder of unboxedreviews.com, gaming enthusiast with a history working in the gaming industry. Currently working as a web development manager. Loves survival games, anything with a great story and games that actually require you to think about what you are doing. 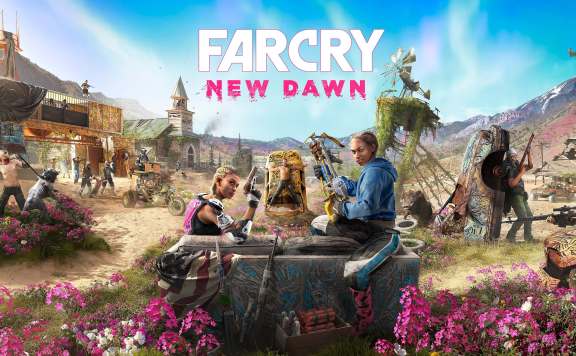 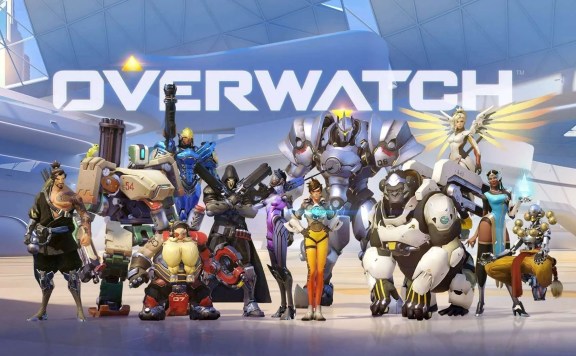 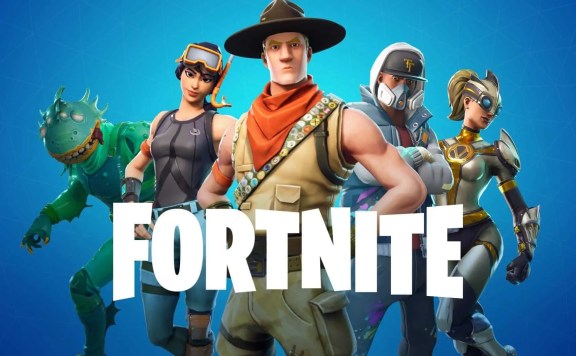