Which game is better, which should I play first: Farcry 5 vs Farcry New Dawn. It’s a question I keep getting asked.

For me the answer is simple. To get straight to the point, Farcry 5 should be your first choice and for multiple reasons.

As you may well already know, Farcry New Dawn is a sequel to Farcry 5. So the simple reason would be to play them in order so the story isn’t fractured.

If you’ve Googled the games, you’ve likely already seen some spoilers. However, I will try and keep this as spoiler free as possible.

Whilst both games are set in Hope County, there are massive changes to the environment, animals and tone of the games all together.

Hope County in Farcry 5 has a very rural, rustic feel that I absolutely love.

The transformation is so massive that the only way to make sense of it all is to play the games in order.

Farcry 5 and New Hope feature completely different bad guys. With Farcry 5 you are set against the Seed family, headed up by the “Righteous” Joseph Seed.

The gallery below shows an encounter from both Farcry 5 and Farcry New Dawn:

Farcry New Dawn replaces the hardened bible bashers with The Twins, a hardened pair of psychotic ladies who want to claim the world for their own.

Whilst there is no doubt, I wouldn’t want to mess with The Twins (Mickey and Lou), for me Joseph and his bible group hands down win the bad guy of the year awards.

In fact, for me he now comes second just below Vaas, easily the most insane bad guys I’ve ever tangled with.

Okay, so this one goes to Farcry New Dawn.

Whilst Farcry 5 has some great weapons, the theme for New Dawn opened up new possibilities for the developers to get creative with the weapons, and they did!

Following Farcry’s standard format of starting with a brush with the bad guy, just making it out alive and being left weaponless, you must create a makeshift weapon.

New Dawn has you creating a saw launcher as your first weapon. To be honest, stick with it for a while. It may only be one shot reload, but boy does it pack a punch.

The theme of creating awesome makeshift weapons doesn’t stop there, further along in the game you can also create the following weapons:

You can see a full list of crafted weapons here.

As I mentioned, there are a lot of changes between Farcry 5’s Hope County and New Dawn’s version.

As you can see from the image above, New Dawn features bright colors with luminous pink, often dominating your screen.

Pink flowers have grown everywhere, meaning it’s not just the buildings, weapons and vehicles that are brightly colored, it’s the landscape too.

Farcry 5’s version of Hope County is a lush landscape with what I would describe as one of the most detailed maps of the entire series.

The map’s area is pretty big and definitely has no shortage of things to do and see.

Following the theme of religious cults, you almost can’t drive a couple of minutes in any direction without stumbling across a church like the one in the picture above.

Both games are actually really good, but in very different ways. I found it hard to get into New Dawn at first, but I genuinely don’t think it’s the game’s fault.

I was so impressed by Farcry 5 that I spent most of my time comparing the games, whilst playing New Dawn.

Kind of like going to the cinema to watch a sequel, if the first was that good, you find yourself looking for ways to compare it to the first. However, you can end up disappointed instead of understanding it for it’s own value to the series.

Both games are great, but New Dawn was a little too short for my liking. After playing for an hour or so, I had already completed over 25% of the story.

No matter your preference to the style of game, I really would recommend playing them both, and in the order they was created.

Have you played them already? What’s your opinion on the Farcry 5 vs Farcry New Dawn debate? Let us know below.

If you don’t want to fork out on both or either game right now, you can take advantage of the newly released Ubplay+. 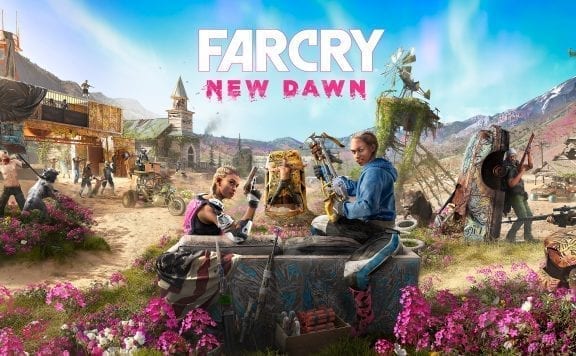 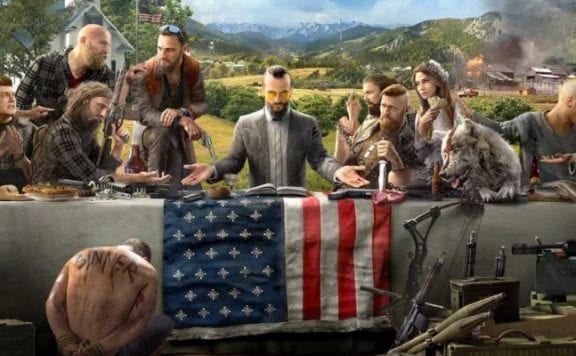