xbox one backwards compatibility games are now much more common than you think!

Although it’s a great feeling getting a brand new console when it comes out on the market, it can also be a very sad time. All the games you have grown so fond of can’t be played on it, thankfully modern consoles are starting to adopt backwards compatibility, meaning it may be worth ditching the old console, and keeping the games, as you may now be able to play them on the newer console.

Sorry for the ads, they help us keep on hosting our site for you, continue reading our xbox backwards compatibility list:

Also check out our post for all original xbox games that can be played on the Xbox one.

Please also contact us if you feel that we have a game listed that is not Xbox 360 backwards compatible.

Spread the love
Tags: news, xbox
Written by
Kegan
Co-Founder of unboxedreviews.com, gaming enthusiast with a history working in the gaming industry. Currently working as a web development manager. Loves survival games, anything with a great story and games that actually require you to think about what you are doing. 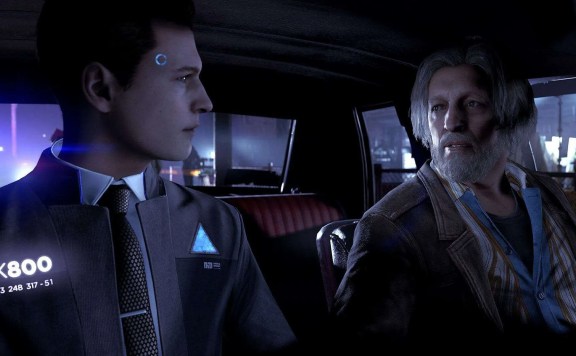 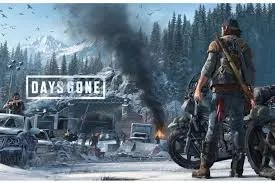 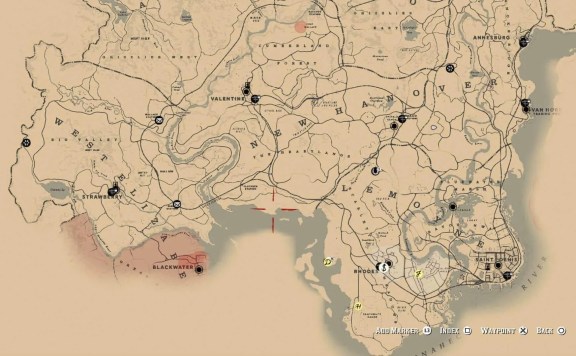 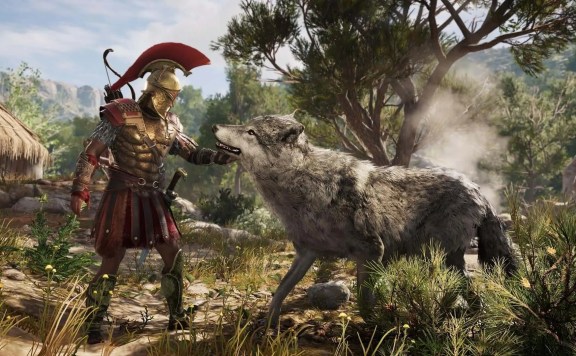 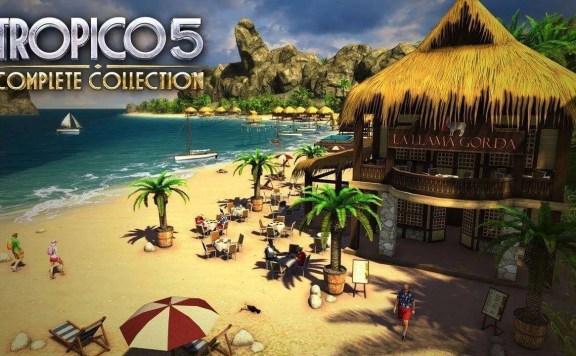