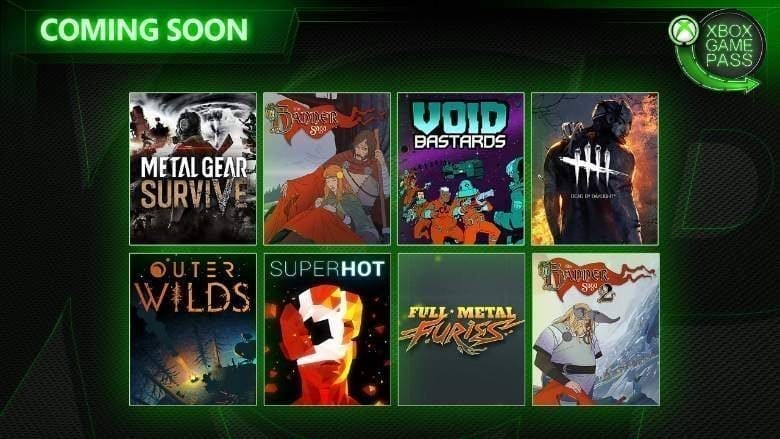 More titles have been added to the Xbox Game Pass games in June 2019. We’ve compiled a list together to give you an overview of each game (as of 14th June 2019). Microsoft may add more games to the Game Pass during the month, so keep an eye out! You can check out which Xbox 360 games are backwards compatible. Some pay even appear on the Xbox Game Pass (you never know).

This co-op action RPG introduces a unique combat system. Every member of your team (up to 4 players) plays a vital role. You can play multiplayer both online and offline. If one of your allies has fallen, you must rush to their aid and revive them. Everything is shared in Full Metal Furies; no more fighting over loot or XP. Grab Full Metal Furies on Xbox Game Pass today!

The Banner Saga 2 is a tactical role-playing game. The game is part of a trilogy and is the sequel to The Banner Saga. It offers new abilities, talents, enemies and objectives. You’ll be able to play as several heroes from the original game through the turn-based combat system. The Banner Saga 2 is included in June’s Game Pass.

Superhot’s first person shooter uniquely moves time only when you move. There’s no health regen, no ammo drops, nothing. It’s just you against a lot of people wanting to kill you. You’ll need to loot the bodies you’ve killed in order to proceed. It’s endless mode invites you to see how long you can last through the waves of enemies. Dive into Superhot on Xbox Game Pass to experience it’s unique graphics.

Metro Exodus is the third installment in the Metro series. This first-person shooter offers both horror, survival, and stealth elements. You’ll need to scavenge for materials to craft your own weapons an items. Prepare to fight your way through mutated creatures and humans who want you dead. Explore the Wastelands of Metro Exodus on the Xbox Game Pass this month.

In Batman Arkham Knight, you can move freely through the city of Gotham. It’s third-person perspective focuses on Batman’s unique abilities, combat, gadgets and skills. Admittedly, it’s quite fun being able to fly around Gotham without restriction. Oh, and did I mention you can now drive the Batmobile? Grab your cape and play Batman Arkham Knight on Xbox Game Pass.

Did you know that Game Pass is now on PC too, whilst it currently has only half the games compared to it’s Xbox counterpart, it’s cheaper with an expanding library. With both xbox subscriptions now available the need to visit a game store is becoming a thing of the past.

Written by
Georgie
Co-Founder of unboxedreviews.com - Georgie is a freelance Content Writer specialising in gaming news, reviews, and technology. Georgie enjoys stealth, survival and RPG games. She loves penguins, unicorns and anything that sparkles! 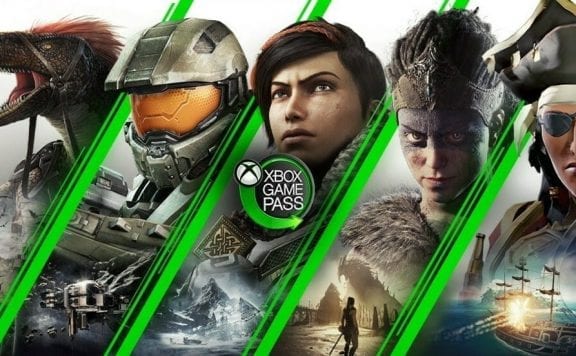 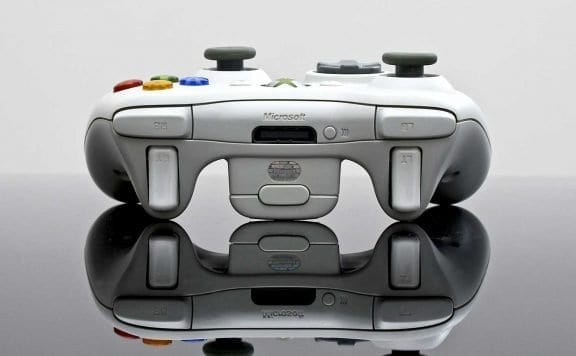 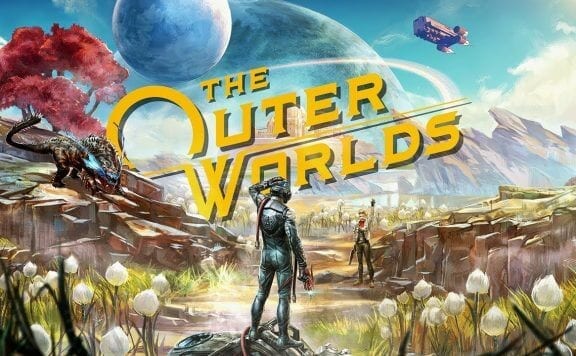 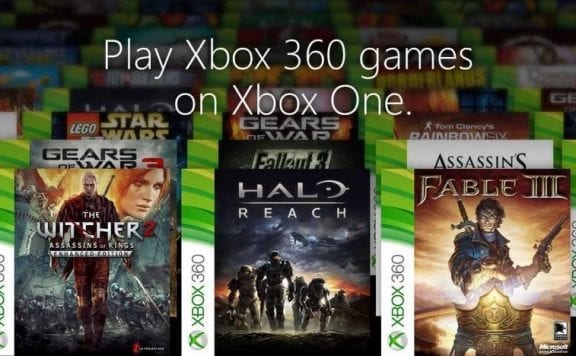 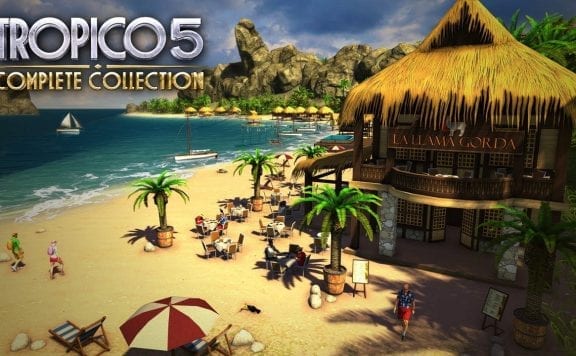