2018 was reportedly a record breaking year for the video gaming industry. According to video game statistics, in 2014 there were around 1.82 billion gamers worldwide. In 2019 the estimate is 2.47 billion, increasing to over 2.7 billion by 2021.

We wanted to take a look at who gamers are across the world. What games are going to make it big and why. How many people play video games. The most played genre in video gaming, etc. 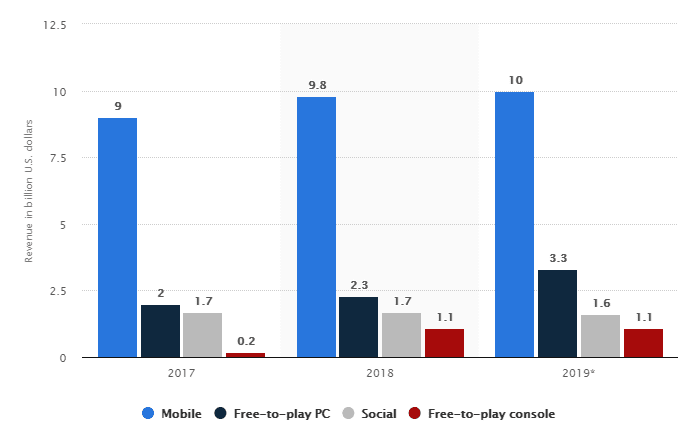 We’re going to dive into some very interesting gaming facts and statistics about the industry on a global scale. What makes gamers tick? Are they all couch potatoes? 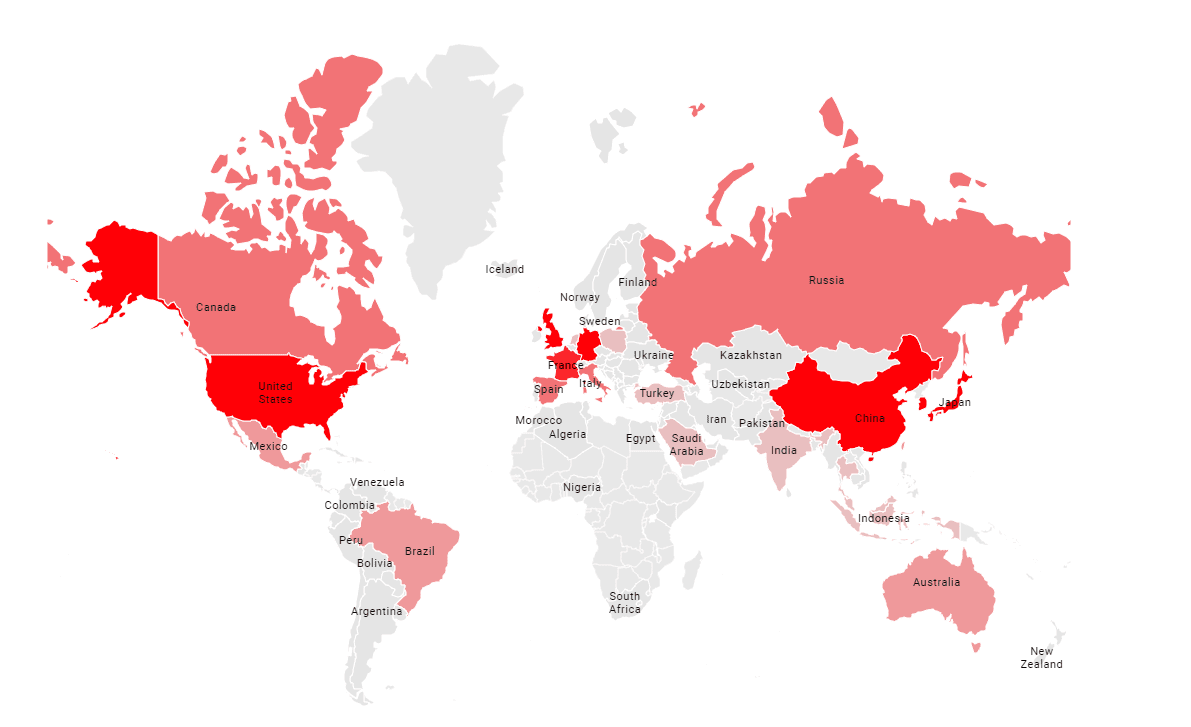 Sources at New Zoo show the top countries by game revenues. By 2020 it’s expected that the games market is going to be worth over 90 billion U.S. dollars.

Facts and Stats about Video Gamers 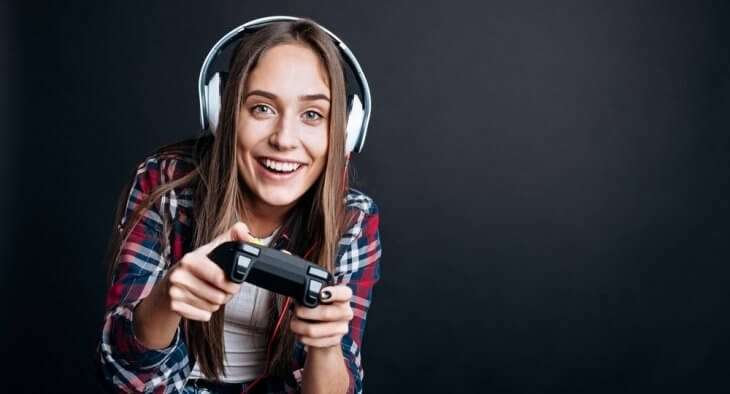 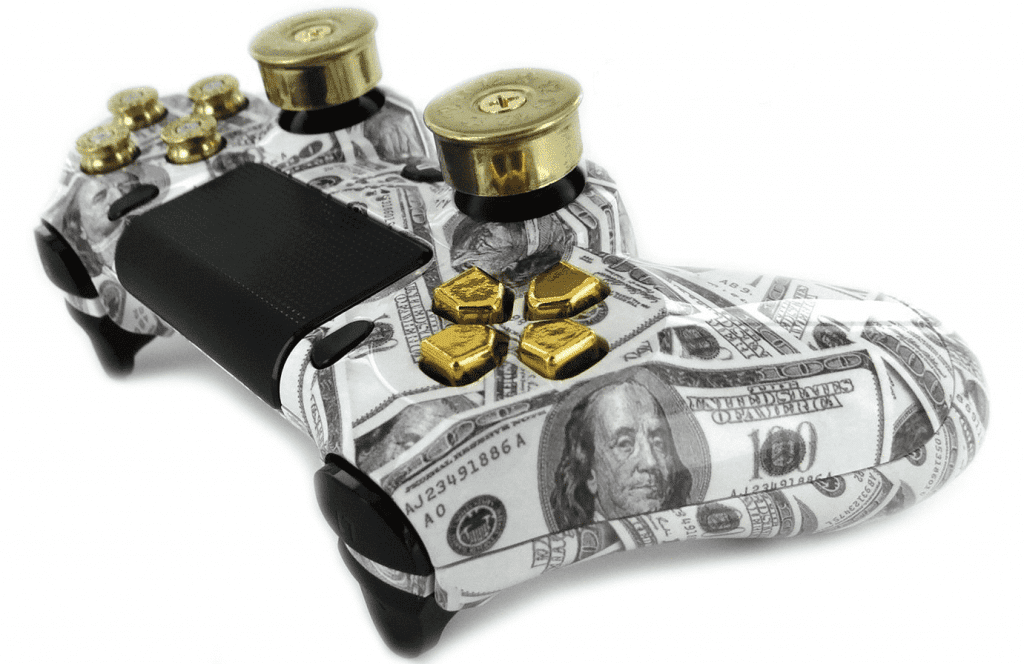 Facts and Stats about Mobile Gaming 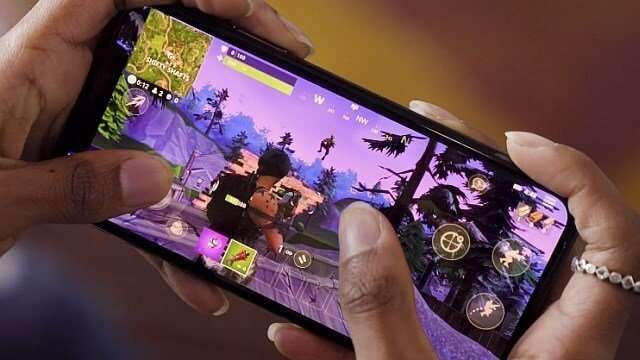 Facts and Stats about VR Gaming 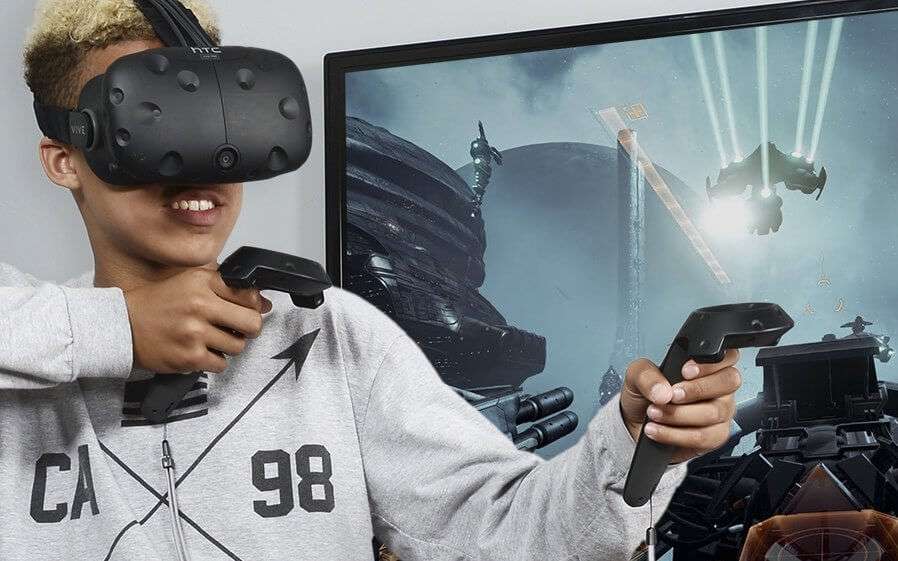 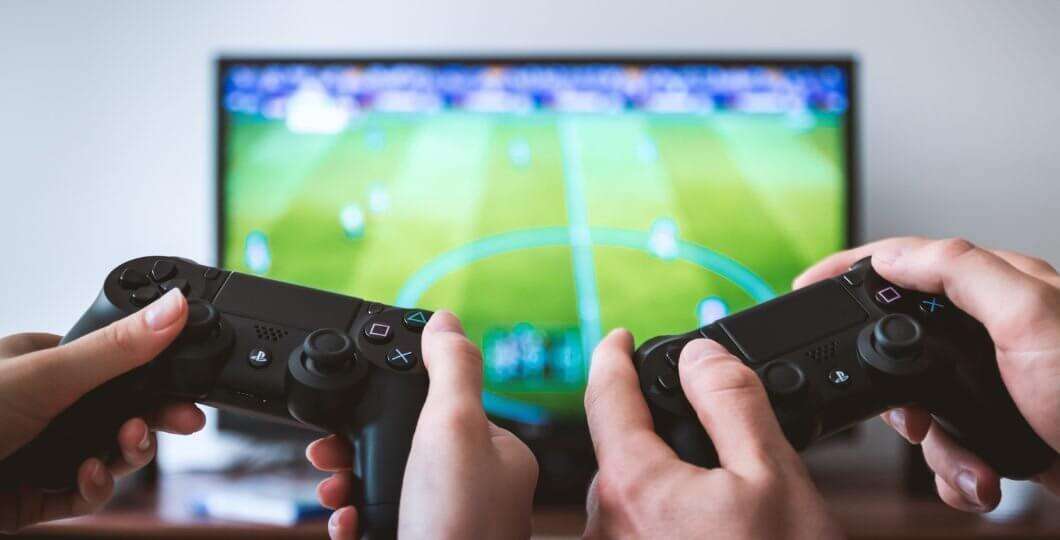