As we had written a review of Tropico 6 and managed to sink some serious hours into it, I decided it was about time we created some reviews for the DLC’s for Tropico 6.

Sadly, as much as I love the base game, I don’t have the same love for this particular DLC.

Spitter, Tropico’s rip-off of Twitter is centred around fame and prestige, using the app to lure celebrities to the island. Sadly it’s not as fun as it might sound and just doesn’t add enough to the game to warrant the price in my honest opinion.

Don’t get me wrong, I like the idea, but I really felt this one could have simply been a free content update, especially when the other DLC’s offer much more in the way of functionality.

Tropico 6 Spitter adds the following new content to the game:

The “Spits”?, Tweets? Not really sure what to call them, but they are amusing at least, though the joke wears thin pretty quick.

Overall, Tropico 6 Spitter is not a bad addition to the game, I personally just don’t think that it justifies the price tag.

Tropico 6 already has some pretty big changes over the previous titles, so with the base game alone there are plenty of buildings, raid missions and politics to keep you going, Stonehenge isn’t going to steal itself!

That being said, it can’t hurt to expand on the game and especially not if the price is right, thankfully there are places such as Kinguin where you can pick up the lastest DLC’s much cheaper.

While the DLC isn’t worth it at full price, I would recommend giving it a go if you can get it cheaper or wait for a Steam sale. 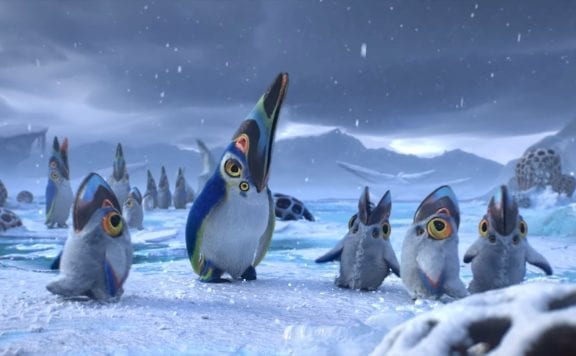 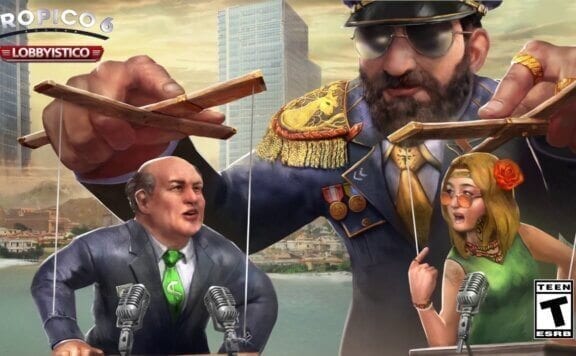 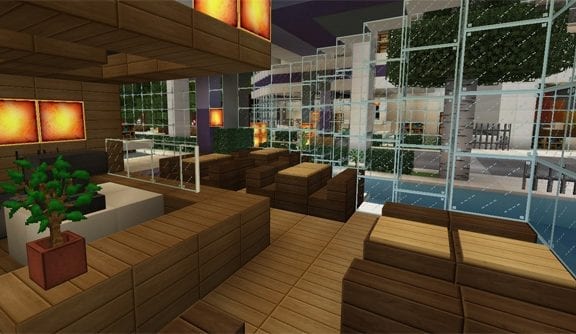 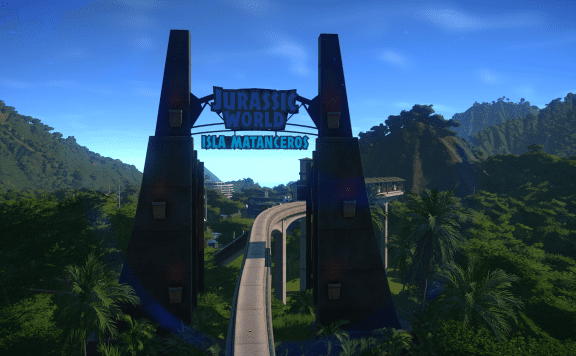 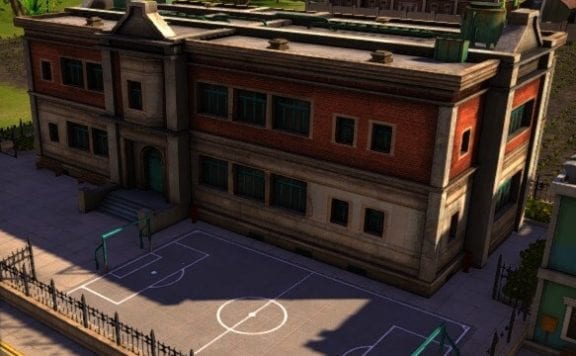