How to Summon Valheim Eikthyr Boss

Eikthyr is the first boss you defeat in Valheim and opens new farming opportunities by doing so, but first, you must summon Eikthyr and defeat him.

As Eikthyr is the first Valheim boss you will take on, the chances are you will still be light on equipment, it’s not a big deal, thankfully Eikthyr isn’t too difficult, but there are a few things that can be done first to make sure you are fully prepared for the fight ahead. 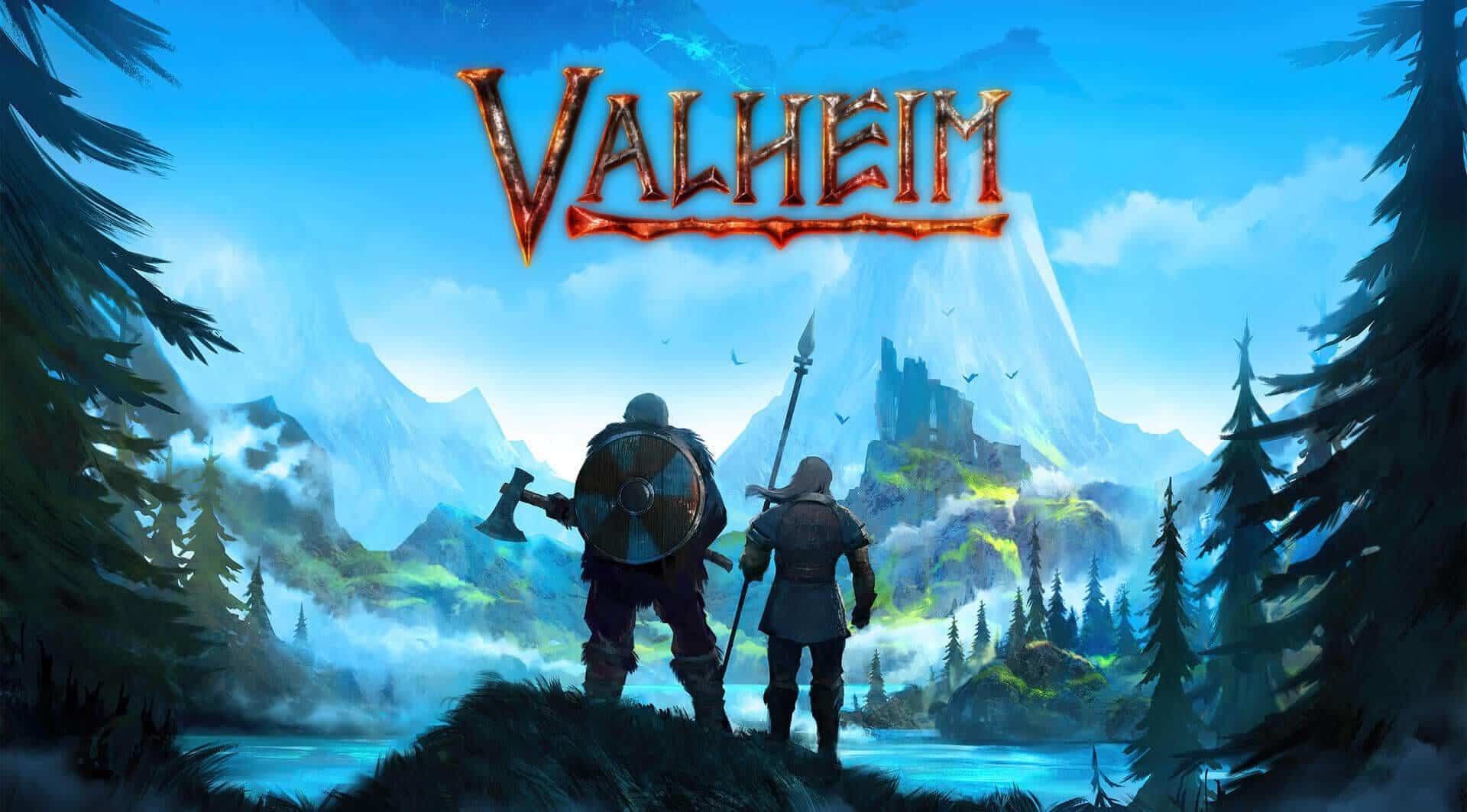 Rent your own Valheim Server

Did you know that you can rent Valheim servers which unlike local, will run 24/7?
Click here for a free 7 day trial and if you decide to rent, use code UNBOXEDREVIEWS for a further 20% on top of the trial.

Before taking on this fight, it’s worth leveling up your weapon skills, choose the type of weapon you want to use in the Eikthyr boss fight, and make sure to kill some creatures in the wild so you can level up your skill in that weapon beforehand, that will give you the upper hand in this fight.

As Eikthyr has some charged attacks, which are hard to get away from, it’s best to make sure you also have a shield ready, as this will allow you to block these attacks and keep you in the fight longer.

He also has another attack which he does at range, so a bow can come in handy too, but taking cover during his range attack and quickly moving back out, you can get a few shots in with the bow, before getting in closer again to continue melee damage.

How to summon Valheim’s Eikthyr boss

Eikthyr cannot be found in the wild, instead, we must summon him to be able to take him on. To do so, we must first have 2 trophies from deer which we use to summon him, as well as discovering the location in which we can summon him from.

How do you know where to summon Eikthyr

When you first spawn into a new game, you will notice that you are surrounded by a ring of large rocks, these large rocks will give you information about Valheim bosses which at some point you will be able to fight.

First, you want to focus on the smaller stone, glowing with a red aura as pictured above, once you interact with this stone you will see Eikthyr’s location is now marked on the map for you.

Now that you have found where Eikthyr is, you should be equipped, have better skills in your weapons and therefore be able to take him on easier, as well as having the correct trophies to summon him.

You will know for sure that you have found the right place, as well as another stone circle, there is also a stone slab in which the crow comes down to tell you what you must do to summon Eikthyr.

Now that you have everything that you need, the only thing left to do is to summon the Valheim Eikthyr boss and defeat him, while he might not be the toughest, just make sure you are prepared for him before entering combat, if you’re not sure, perhaps place a chest somewhere nearby.