Home » Star Wars Jedi: Fallen Order: How to get the double bladed Lightsaber

The only thing cooler than a lightsaber is a duel lightsaber, so we wanted to show you how to get the the Jedi Fallen Order double bladed lightsaber.

Not too long after starting the game you will meet your crew and be faced with a couple of options for planets to visit, make sure to choose Dathomir first if you are in a rush to get the double Lightsaber.

It’s worth noting that if you are not in a rush to get the double bladed Lightsaber it may be worth visiting Zeffo and obtaining the force push ability first.

Force push not only allows you to throw enemies out of the way, often off ledges to their doom, but also opens up new areas for exploration by pushing objects or even doors out of the way.

If you are in a rush for some dual bladed lightsaber action, then skip Zeffo and go straight for Dathomir.

So, we’re now on Dathomir and have one goal in mind, to become to become a less scary looking Darth Maul.

Not long after landing on the planet you will be faced by a large creature called a lesser Nydak.

You can fight him pretty easily with multiple parries followed by swift counters. As soon as defeat him you will run into several Bane Back Spiders.

Whilst it might be fun taking on the challenge of defeating the Nydak and spiders, it’s much easier to just ignore them and run.

Once you’ve made your way past the enemies you will see a rope, make sure to cut it as it will open up a shortcut, since there is nowhere to meditate yet it will be handy should you get yourself killed on the next stage.

Once you make it to the next area you will be confronted by a Night Sister and a couple of Night Brothers. She asks Cal to leave the planet, after he refuses she orders the Night Brothers to attack Cal.

A solid mix of parries and dodging will throw them off balance and make taking them out a lot easier.

Once you’ve cleared out the Night Brothers it’s pretty straight forward getting to the double bladed Lightsaber, simply follow the path of Night Brothers, wiping them out as you go, until you finally find an old man in a black robe.

Once he has finished being super creepy turn around to the way you came and drop back down. You will see an entrance into a cave to your right, go in there and head over to the workbench.

Once you interact with the workbench Cal will start working on the Lightsaber making it into a double bladed Lightsaber.

As cool as the Star Wars Jedi Fallen Order double bladed lightsaber is, there is a time and place to use it.

Take a look at some of our other how to guides for Star Wars Jedi Fallen Order. 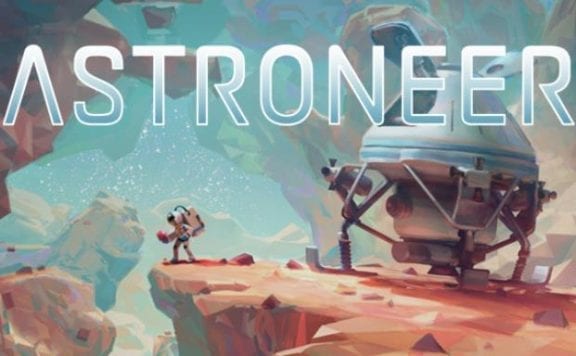 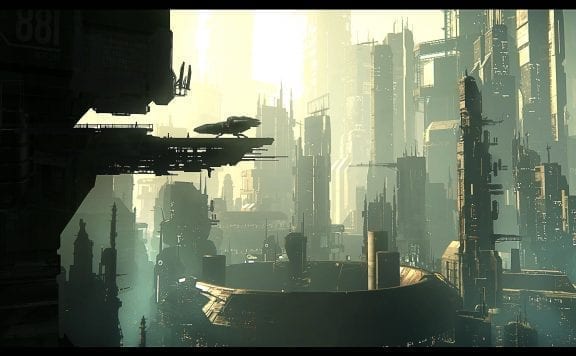 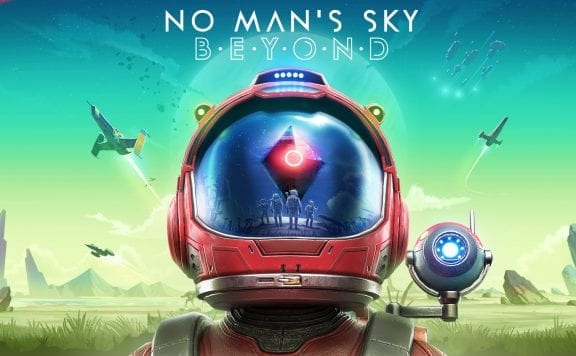