The Spiderman review is just for PS4. So if you are an Xbox or PC player, sadly Spiderman is a PS4 exclusive. This means unless you’re willing to fork out on a new PS4, you won’t be able to play.

That being said, I would personally buy a PS4 just to play it. Oh wait, I did!

As with the latest Spiderman Reboots, starting with Spider-Man: Homecoming, Peter Parker has already been Spiderman for some time.

This means there is no time learning to be Spiderman. You get straight into it as the experienced web-slinger.

In fact, as you are swinging around the city you will come across backpacks filled with items that will tell you stories about both Peter and Spiderman.

Peter has left school and is trying to rekindle his relationship with MJ at this point in the story. Thankfully there are no school bullies to deal with such as Flash, just the Sinister Six.

In the past, many of the previous attempts of making a Spiderman game had been pretty poor in my opinion. This was largely due to awkward controls.

The only issue I have come across is dodging, whilst near a wall, often puts Spiderman on the wall and not out of the way of the missile heading his way. Although pressing dodge again will allow you to do a cool summersault off the wall.

Swinging around the city couldn’t be easier and more visually stunning. There is also the ability to sprint up buildings and slingshot yourself over the said building.

But, picking up speed and learning the more advanced mechanics of traveling the city can be quiet a learning curve. It can take some time to master.

There have been a few times where I have taken a break from the game for a couple of weeks. Upon coming back to play, I had forgotten how to pick up speed again.

Once you have got the hang of the freerunning and swinging mechanics, it’s possible to traverse the entire city very quickly and with some serious style.

The basic fighting controls are very simple to get to grips with and there are some more advanced moves that require combos. These can be difficult to remember, however you can look them up in the menu at any time. They are worth learning as they can do some impressive moves.

One move that is great for evening the odds is the ability to use a web to grab an enemy’s weapon and throw it back at them. This is great for crowd control as not only does it remove the ranged fighters, Spiderman will also knock over the enemies near him whilst swinging the weapons. This will give you some time to think about your next move.

I absolutely love this character in the game, they managed to channel his hatred for Osbourne so well, with it becoming more and more obvious as the game goes on.

Peter is quite aware that the doctor is having trouble coping with coming to terms with all the trouble Norman Osborn of Oscorp Industries caused. But with his own troubles pursuing, this doesn’t give Octavious the full attention he needs.

Later in the game, this causes Peter to feel conflicted about his own involvement with the good doctor and questions his feelings of guilt for not intervening sooner.

If you’ve already played Spiderman and are a fan of the comics, you may notice that the Sinister Six included in the game are not actually the original six from the Sinister Six.

You can read about the original Sinister Six here.

The games Sinister Six consists of the following villans:

The sole purpose of the Sinister Six is to kill Norman Osbourne, not Spiderman. However, as Spiderman starts to get in the way, after ignoring a warning from the six, he quickly also becomes a target.

Each of the villans has their own reasons for being in the Six. For example, Dr. Octopus has made promises to them if they are successful in taking down Oscorp. Electro wants to become pure energy and Rhino wants his metal suit off. Martin Li is also after revenge after Norman used devil’s breath to make him Mister Negative. Vulture now has spinal cancer and hopes Octopus can cure it and finally Scorpions massive debts would be wiped.

Spread the love
Tags: Comics, Super Hero, Super Powers
Summary
Spiderman is one of the few comic book games that has actually been done incredibly well. The story is great, the characters are well-acted and the scenery as you swing from roof to roof is absolutely breathtaking. I have played the game a couple of times around now, each time finding it just as enjoyable, if not more so than the last. I can't remember the last time a superhero game had that effect on me.
Good
Bad
Written by
Kegan
Co-Founder of unboxedreviews.com, gaming enthusiast with a history working in the gaming industry. Currently working as a web development manager. Loves survival games, anything with a great story and games that actually require you to think about what you are doing. 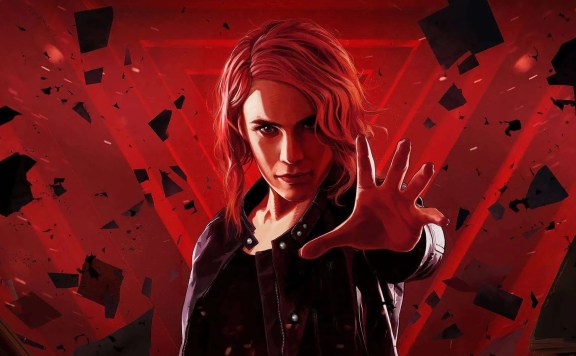 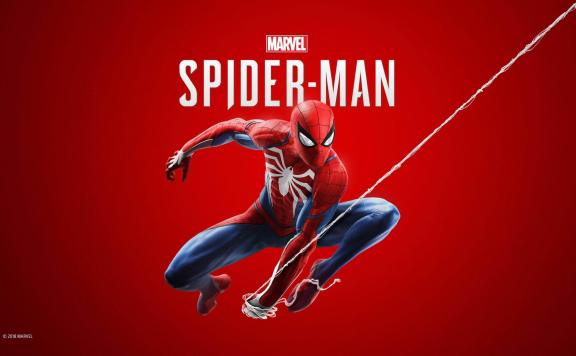