Since it’s release almost a year ago now, many Red Dead Redemption 2 fans have patiently been waiting for the games’ release on PC.

Whilst I have to admit I would rather have waited for PC, it’s a title that I just couldn’t wait that long for.

The release date is set for November 5th with special pre-order bonuses being offered to players pre-ordering the game through the Rockstar game launcher.

Rockstar have given very few details about the launch of the PC version of the game, however they have announced the version will have these benefits:

Annoyingly, those of you wanting Red Dead Redemption 2 on Steam will need to wait a little longer, for some unknown reason the game wont be hitting Steam until December, roughly a month after it’s release to:

Rockstar have announced they will be giving us more information on the Red Dead Redemption 2 PC release next week, so keep an eye out on this space for more information.

Graphically we’re expecting RDR2 will be as visually stunning as we are expecting Death Stranding to be.

Have you already completed Red Dead Redemption 2? Will you be completing it again on the PC? Let us know in the comments. 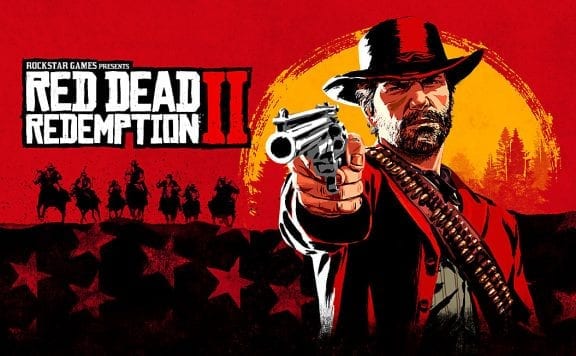 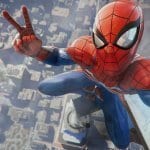