Raft is one of those games that could easily be missed, but adds a much needed new perspective to the survival genre.

Surviving isn’t actually that hard on Raft, as soon as you can get into a routine of making enough food and water.

For me, it’s unique in the fact that it’s actually a pretty relaxing game, which I find to be a great asset for a survival game. Most survival games consist of constant threats, struggle to survive and often massive long haul grinds.

Whilst you do need to gather resources for Raft, I somehow found peace and tranquility in it, the serene silence of no other players or NPC’s, and knowing that no mobs will attack. Unless, of course, I go into the water and come face to face with a shark.

It’s enjoyable having the ability to craft nets to automate resource gathering, somehow making it much more of a relaxing experience than you would find with most survival games.

The game still receives active updates from the developers, as you can see from the video above from TheMaikiller‘s Youtube video . I can see this game continuing to develop and grow as these updates continue.

As per my comments above about the game being relaxing, it’s also pretty slow-paced. So if you are looking for hardcore, fast-paced survival, the Raft may not be for you.

Is the Raft all on the sea?

As you would expect from a game based around being stranded on a Raft, yes, much of the game is based on the sea, however, there are small islands. Since a recent update larger island that you can anchor up at and explore.

When you first start the game, it’s important to gather and build up as many resources as possible, so you will need to start by using your hook to catch items from the sea.

It won’t take you long at all before you can start making nets and gathering items by simply sailing over them. I found building a square raft, with a line of nets on each side the most effective method of increasing how much materials I get.

Once you are set up with enough tools and resources, you can start going to islands and getting even more resources, with tons of great materials being on the sea beds surrounding the islands.

You might not see them immediately when playing Raft, but there are actually a few different types of animals that can all serve different purposes for you.

The obvious one, and likely the first animal you will meet on Raft is the shark, simply take a dip in the sea and I’m sure he will come to say hello.

More importantly, you can get domesticated animals, which you will feed using grass plots.

These animals can provide you with resources such as meat, milk, and wool. There are also bird nests you can create to attract nesting seagulls, which will help you to gather feathers.

Some of the animals can be a bit of a nuisance, but other than the shark, I have found most of them do not pose a real threat. The seagulls can be very annoying, constantly attacking your crops, but a simple scarecrow will resolve that issue.

Raft comes at a very reasonable price, and as a result of that, I bought it expecting something perhaps a little dull.

I was pleasantly surprised with Raft and so far have really enjoyed playing it together with my family.

Between the abandoned rafts and islands we have had plenty to explore, and plenty to do with customizing and even painting and decorating our raft.

Fishing has provided us with items such as boots which we have used as plant pots and scattered nicely over our raft. We each have our own room and have actually made a very homely raft, which has been great to let our creativity flow.

Although I can see that unless there are more updates soon, the game could become pretty stale quickly, I definitely see this as a game that will be great to come back to and play following updates.

Spread the love
Tags: Animals, Sea
Summary
Whilst I do believe Raft can lose your attention as quickly as it grabbed it, I do feel it's one that I am interested in enough to keep checking in on its development and testing out new features. The game itself is a great concept, and in some ways reminds me of Subnautica, with it's relaxing crafting feel to it. However, I do wish there was a setting to add more dangerous animals in the sea and more threats when venturing inland. Overall it's a solid game, but it has the potential to be a great game.
Good
Bad 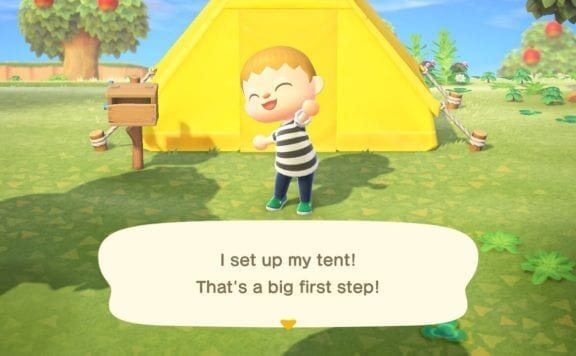 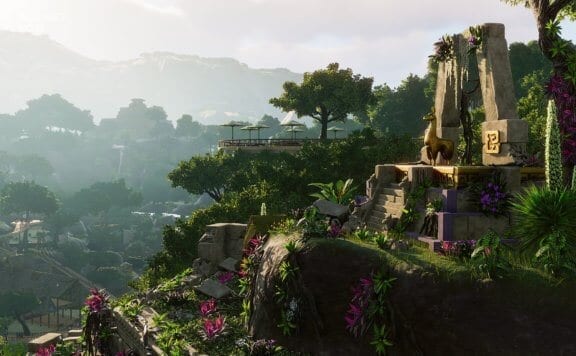 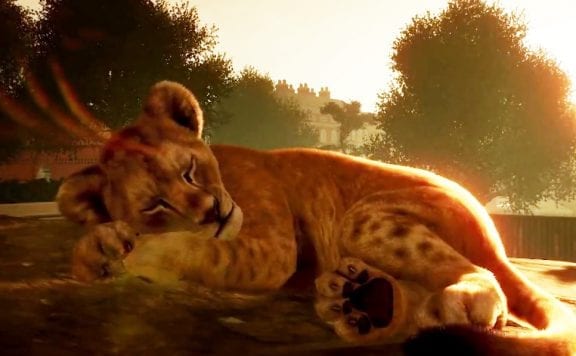 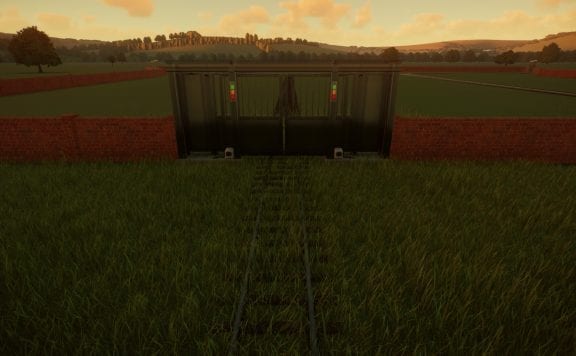 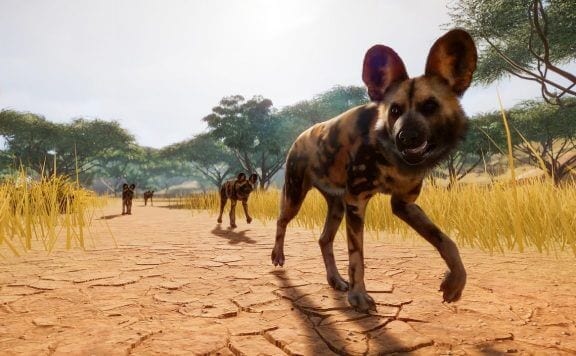 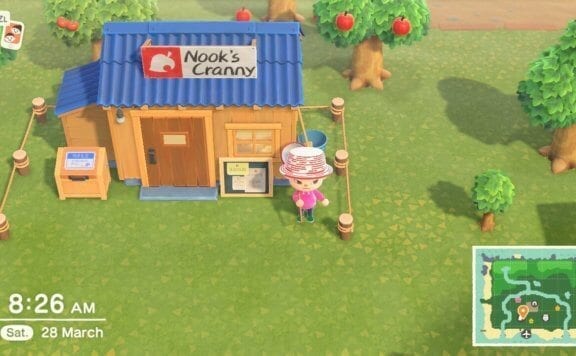