If you’re looking for new content this month, you’re in for a surprise. As well as the Planet Zoo Arctic pack there will also be free update 1.1.0 too.

As the name suggests the Arctic pack will be a wintery DLC with harsh conditions. This will bring a much more challenging experience to players.

But, if you’re not into the cold weather, fear not, there is also a desert zoo based on Mexico with the DLC too.

It will be time to get back to work for Bernie. The two new scenarios will pit you against some of the harshes conditions to run a zoo in yet.

As to be expected with a new content pack, it’s not just the two new scenarios we will be getting. There’s a fresh range of new content too.

There are four new animals with the content pack:

As soon as they are available we will add the Zoopedia information to the post. Then you can see their individual care needs and requirements.

With the new content’s building pieces you will be able to design your very own Scandinavian frozen paradise. This comes with an assortment of 200+ building and scenery items. Included are ice sculptures, which is going to be awesome.

You do not need to own the Arctic pack to get the free update.

As mentioned above, there is also a range of items coming as a free update on December 17th.

Bernie is back and this time trying to save the animals with the help of his Norwegian frozen themed zoo. Let it go Bernie, let it go!

I highly recommend playing the campaign. The scenery and set pieces are absolutely stunning and, if nothing else, will be sure to give you inspiration for your own Franchise zoo.

Whilst the reviews are mostly positive, the DLC has had some negative feedback. Some players are saying the DLC is too expensive.

Personally, I disagree with these reviews. Considering we are getting 4 new animals and over 200 new building pieces, the price is very reasonable.

The DLC is out now and costs just £7.99 from the Steam store. If like me, you’re an avid Frozen fan, it may be a worthwhile investment.

Spread the love
Tags: planet zoo
Written by
Kegan
Co-Founder of unboxedreviews.com, gaming enthusiast with a history working in the gaming industry. Currently working as a web development manager. Loves survival games, anything with a great story and games that actually require you to think about what you are doing. 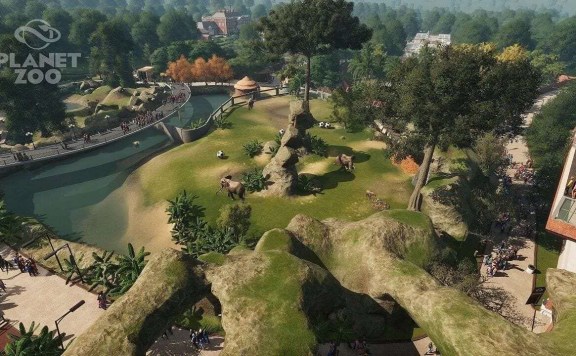 Planet Zoo How To Make Money And Not Go Into Debt
December 12, 2019 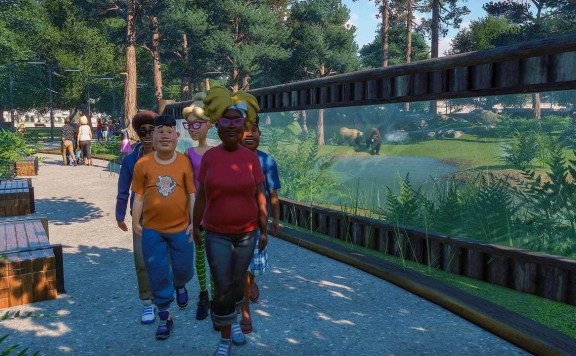 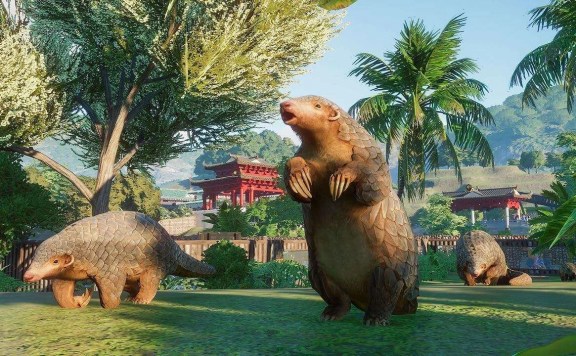 Planet Zoo How To Use Guest Entrance Gates And Stop Their Moaning
October 6, 2019 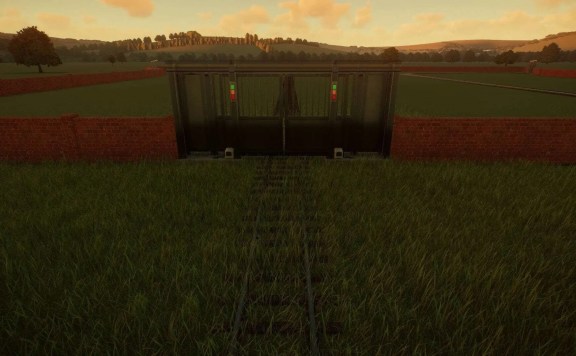