Home » How to Use Junk Turrets in 7 Days To Die

One of the best additions to 7 Days To Die (AKA: 7DTD) were the junk turrets, but due to the updated skill system, players are wondering how to use junk turrets in 7 days to die. Questions arose, like, do they need power, how do you place them, and how do you reload them?

The answer to using turrets in 7 Days To Die is much simpler than you may think.

Unless you happened to have it in your active Hotbar, you may not have thought to try using it as a weapon, but believe it or not, the turret can be picked up and manually fired.

You will need to have crafted some ammo and then press R while holding the Junk Turret to make sure it’s loaded, once loaded, use it as if it were any other gun.

Placing and using the Junk Turret:

If you are ready to use the turret, simply right click your mouse button, but make sure you have pressed R to reload it first.

You will then see either a red or green version of the turret. Find a suitable place and right-click again to place the turret down.

The part that has people confused is powering the Junk Turret in 7 Days To Die. But this doesn’t need to be done, the Junk Turret is completely self-powered, as long as you are within close proximity to it.

To start with, you can only use one turret per person, until you have unlocked a relevant skill that will allow a second. However, you can place more than one turret, but only the closest one will work, unless that has run out of ammo, in which if another is close that will take over.

You may have picked one of these up and thought I don’t need to craft one, or level up in the skill, but that would be wrong. There are a few benefits to ensuring you level up this perk.

Not only will this help you to increase the Turrets Syndrome skill, but it will also have the added benefit of increasing your headshot damage with the turrets as well as stun batons.

Next, you want to start putting points into the Turrets Syndrome skill, which will give you the following benefits:

So reaching level 5 and having two active turrets at once, could mean the difference between life and death during a blood moon. 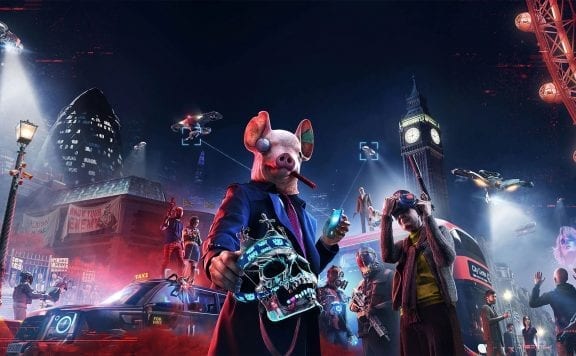 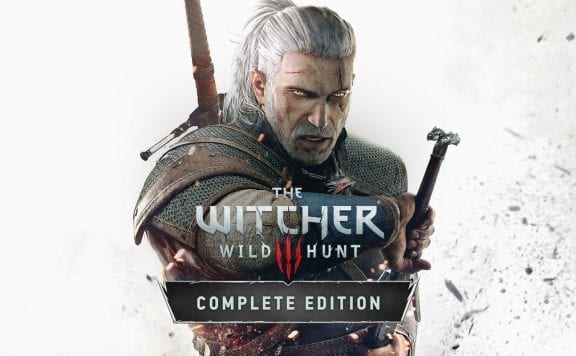 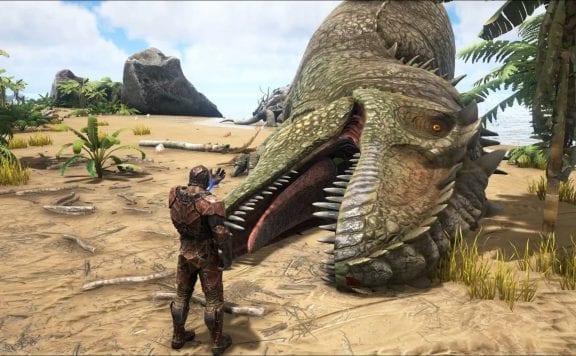 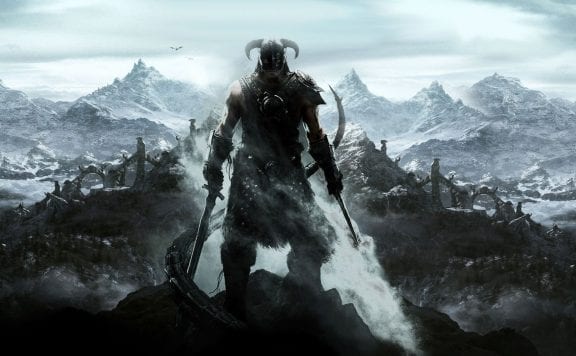 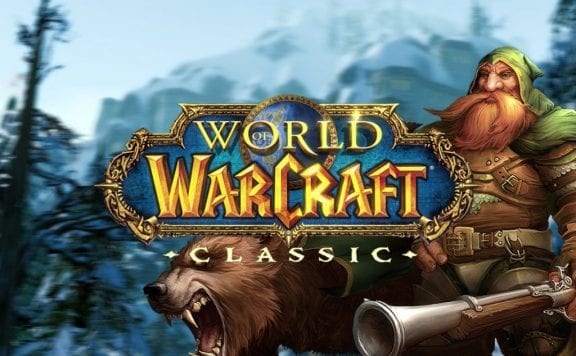