If I could summarise a list of all the games that influenced my childhood, C&C and Red Alert would both be on the list, so you can imagine my excitement when I found out about impending C&C Remastered as well as Red Alert Remastered.

Then the day before release, a message from Kane appears! Which was simply amazing to watch, the humour as Kane tries to figure out modern technology was a great touch.

As I’m sure you can imagine, the main update to the remastered collection is the graphics, which have been dramatically improved to fit into modern standards.

More impressively, they have been adapted in a way that stays so true to the original, with a feature that allows you to swiftly change between remastered and classic graphics.

As you can see from the comparison slides, there have been some major improvements, as you would expect, of course.

The digital enhancements also include HD sound upgrades too, which alongside the amazing soundtrack is perfect.

The campaigns are spot on, an exact replica of my childhood game, except running in 4K and on my modern gaming machine.

The cinematic’s are the same as the original, which at times has been fun to watch and see the difference between how far games have come, compared to how I grew up seeing them.

I had actually forgotten about the Hell March music, but as soon as I heard it, I couldn’t help but feel excited to get into the action. Personally I would have been happy paying the price I paid for c&c remastered as well as red alert remastered separately.

The map editor is another great way to keep the game fresh and make sure you can constantly try new scenarios.

Although I found the controls a bit odd with the map editor, but once you have gotten used to them, you can make awesome maps in no time at all.

Command and Conquer Remastered is easily amongst the greatest RTS games to date.

The core mechanics have not been messed with, multiple settings have been put into place to make sure the player is comfortable with controls, sounds and graphics.

You can simply update the control settings to the modern ‘right click’ RTS format, or simply keep them to the classic left click which it defaults to.

If you’re into RTS games and thinking about getting Command and Conquer Remastered, all I can say is… 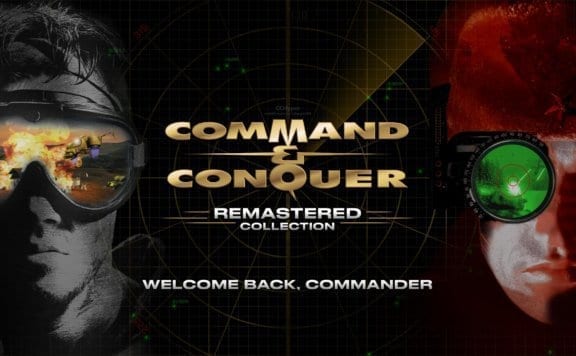