Every time Studio Wildcard announces they will be doing an Ark TLC update I get excited. The last couple has given us some amazing visual upgrades not to mention the new abilities given to dinos that may have become redundant.

At the moment there are two dinosaurs that are being improved as part of the TLC update. 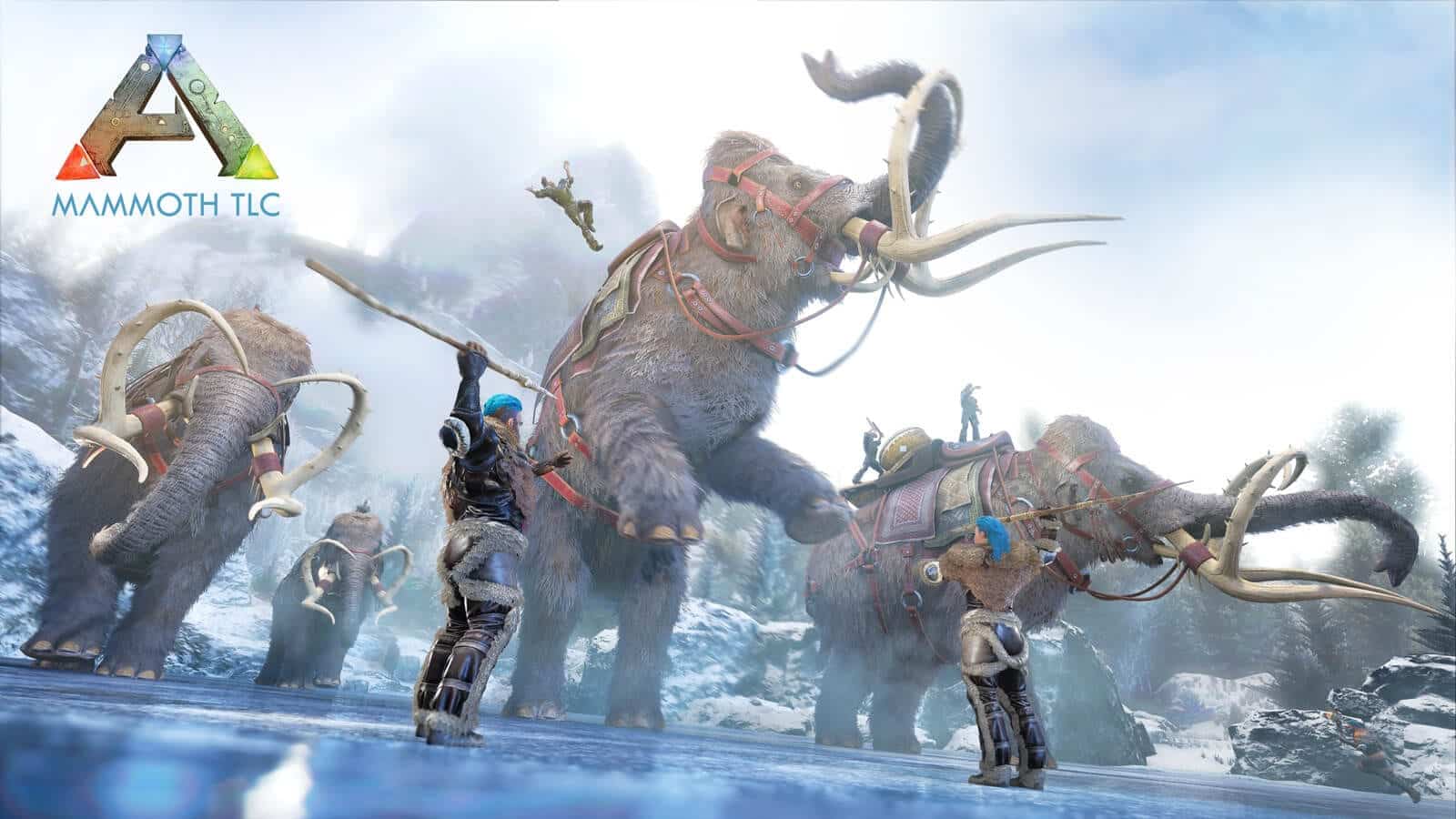 The new mammoths look amazing, but as with the previous TLC updates, it isn’t just a visual upgrade that will be added with the mammoths. There will also be new abilities and attacks too.

With its allies buff and enemy debuff, the mammoth has now changed from a redundant creature to a very valuable one during raids and defensive situations. I can’t wait to beat the drums of war in my next PVP battle. 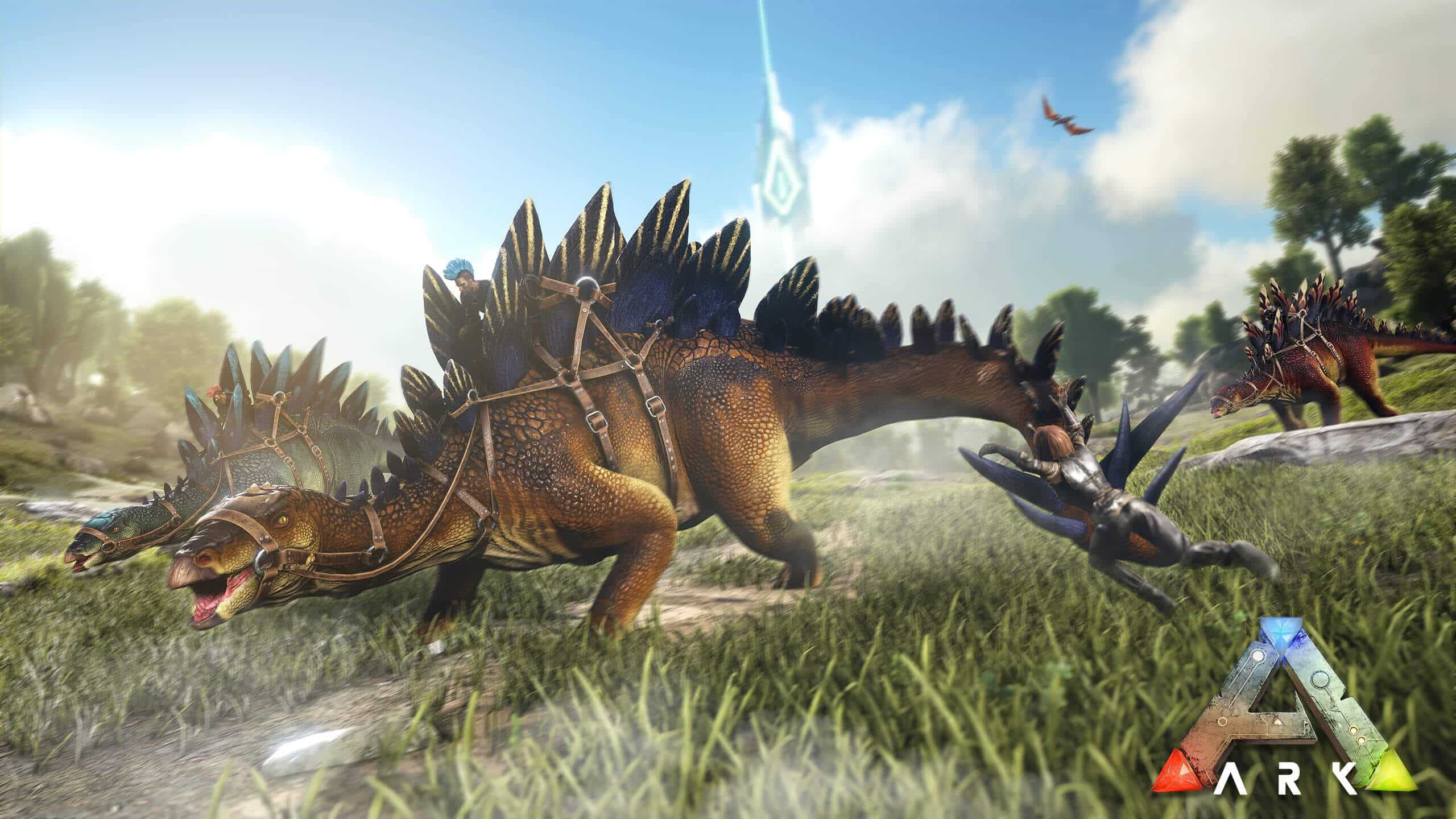 Whilst I absolutely love the idea of Stegosaurus getting a TLC update, I do wish that there were more abilities and attack moves being added for them.

Stegosaurus is primarily known for being harvesting dinosaurs, so it is nice to actually see them have some defences being added to make them a bit more hardy, but sadly I don’t think this one is enough to make them a more useful dinosaur.

Backplate passive buff and can switch between three modes. Different modes will be indicated visually

Considering the next DLC Genesis part 2 will see the end of Ark’s DLC’s, it is nice to see that the developers are not only creating events still but also continuing to offering us new patches and updates.

Whilst we know that Ark may be coming to the end of its development cycle, hopefully, we will see some more Ark TLC updates coming out before Ark updates come to an end.