I previously touched on the subject of Ark’s announcement of it’s Genesis part 2 update the other day in a quality of life update post. But it’s time to look into it a bit further and see what we already know about Ark Genesis Part 2.

Firstly let’s take a look at Genesis Part 1 and the poor reception it’s had thus far.

Personally I actually really enjoy playing Genesis, although I really do not like the Lunar biome, too much sci-fi and bouncing around for me, I miss the days of Ark just being dinosaurs and not tek / space gear.

But it would seem most others did not share the same enthusiasm I had for the update, although I think it was more about the new dinosaurs for me rather than the map itself, the Magmasaur being my new all time favorite harvesting dino.

The main issue people have mentioned on their negative reviews is the inability to fly, again, this is something I like, meaning you actually have to work harder to gather resources and brings back some of the land dinosaurs you may have abandoned for years now.

But I can understand why people might be annoyed about it, for many people having flyers is an important aspect of the game and one that was made clear when Abberation was created, which does make me wonder, why they would make that same mistake twice.

I suppose, the main question now is, will they make the same mistakes twice, or will Genesis part 2 be better?

Ark Genesis Part 2 is the fifth paid DLC from Studio Wildcard, which is set to release in March 2021.

The release of Genesis Part 2 can be enjoyed by PC, Xbox and PS4 players. Although nothing specific has been confirmed, we can assume that Ark Genesis Part 2 will be released on the next gen consoles, namely Xbox Series X and PS5 as the developers said it will release on all consoles.

Recently Studio Wildcard said this about the delay of Genesis Part 2, which is due in Spring 2021:

“Near the beginning of this year, the studio transitioned to working remotely. While the development of Genesis Part 2 has been ongoing throughout, and significant progress has been made, going from a highly collaborative in-office workflow to remote comes with specific challenges.

Upon further evaluation, we now have a better sense of the production timeline for Genesis Part 2. The new locked-in release date is now March 2021 simultaneously on all platforms. We understand that you are eager to get into it, and this news is disappointing; however, we are passionate about delivering something genuinely special, memorable, and suitably epic. This additional time allows us to ensure a better and unique experience and is well worth the investment.

We’ll be showing an extensive first-look at Genesis Part 2 later this year, revealing more details about completing your quest for ultimate survival; the forthcoming preview will reveal some of the new creatures, items, locations, features, and more.”

As soon as we find our more information about maps, creatures and what we can expect to see in Genesis part 2 we will let you know, hopefully there will be good news about flyers too!

Personally as an avid builder in Ark, I’m hoping for some new building engrams to come in which would really shake up my base designs. For years now have have be mention of a dynamic bridge, it would be great to see this coming into Genesis Part 2.

Until then, we will just have to assume there are going to be some pretty awesome new creatures like the one in the release banner below. 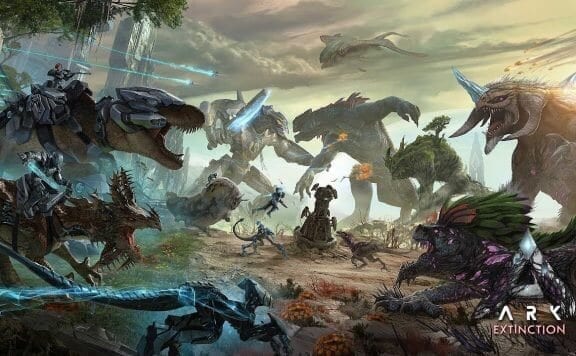 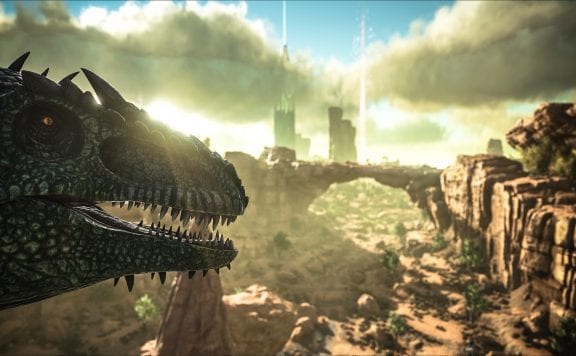 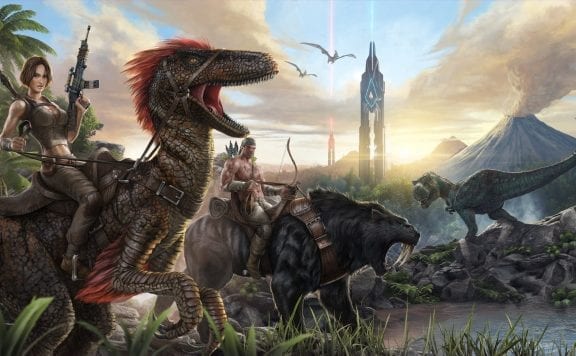 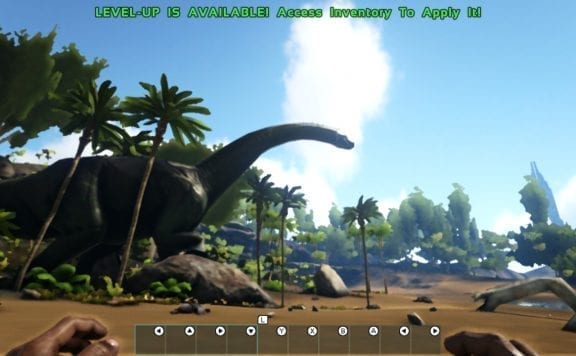 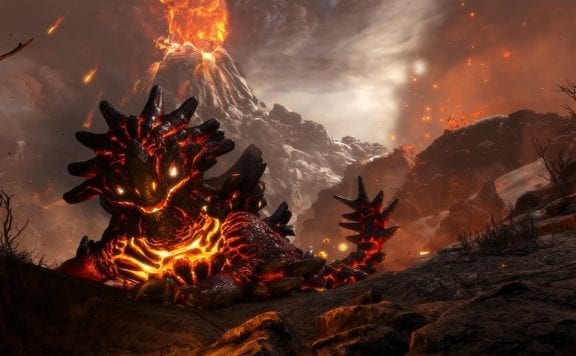